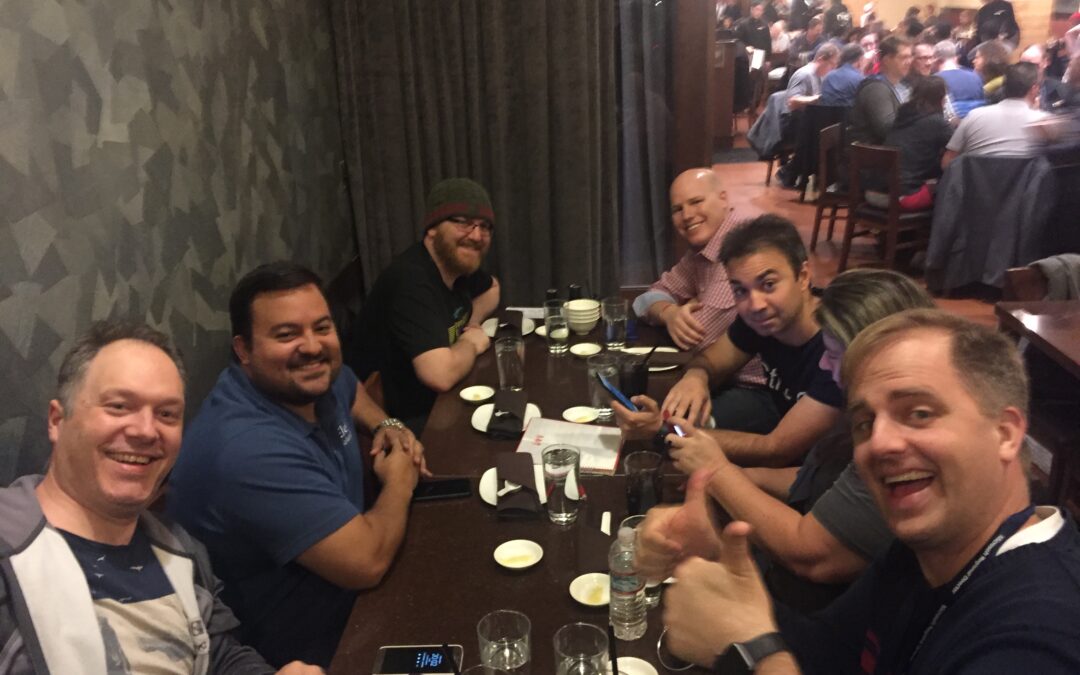 Time for a new blog engine, time for a new blog title and time for my own domain to blog from and above all, time for Jonas Rapp to stop nagging about me blogging on blogspot. Old blog is still up and running and I will keep it there for some time as long as people find interesting stuff there.

As you might be aware of, I have been blogging on blogspot since May 24 2006. That is quite some time, almost 13 years now. Some periods have been more energetic than others, and I guess that is only natural. During this time my life has changed a lot. Since then I have gone from a CRM developer being employed as the only CRM-expert and SharePoint expert at Humandata  at that time a smaller company of less than 10 people. I have since worked a couple of years at Logica, now CGI, and 2010 I started my own company, CRM-Konsulterna which now has grown to 15 employees. I have also during this time gotten two kids, Nora and Adrian, who are now 11 and 8. The article on my blog about Nora’s birth being the only one not strictly about Dynamics (and SharePoint as it was originally focused on as well).

Otherwise, it has received several awards for its content and I generally have tried to focus a lot on the who the readers are and attemted to not write anything that would dilute your trust. I have been given many offers during the years of companies wanting to market their products on my blog and I also during a short time tried some ads but I found that it was really counter acting the point of the blog. I would rather share what I know so that people can build trust in that I know what I do so that they do not hesitate to contract me. Diluting this is just dumb.

But now new times! This new blog is running on WordPress with the world famous Divi Theme. I hope you like it and if you have any comments about the layout or anything else, please leave a comment and I will see to that. I have some articles in store waiting to come out (the store is above my shoulders), one regarding complex email setups with Server Side Sync which I think many might find interesting as it is not a very common scenario so when you run into it, a good references might be needed.

I have imported the old blog entries into this blog. They might be sorted a bit weirdly and so, I won’t put too much energy into fixing that, more into writing new stuff.

Hope to hear from you in the future and that I have will have the strenght to continue this blog for the next 13 years.