Today I was informed that this blog was awarded among many other very great sites, as one of the 25 top Dynamics CRM Sites of the World by the site Dynamics101. It is of course a great honor that someone acknowledges the work that I and all the other people on the list have done and I would also like to encourage all that were not on the list that you might very well have been nr 26 so keep pushing and you will soon get there! I personally have been running this blog since May 2006 so it I will soon be celebrating 10 year and it is amazing to see that there are still posts from 2009 that are popular.

I was also very happy to see that my friend and colleague Rickard Norström’s blog was also on this list. My warmest congratulations to your achievment! 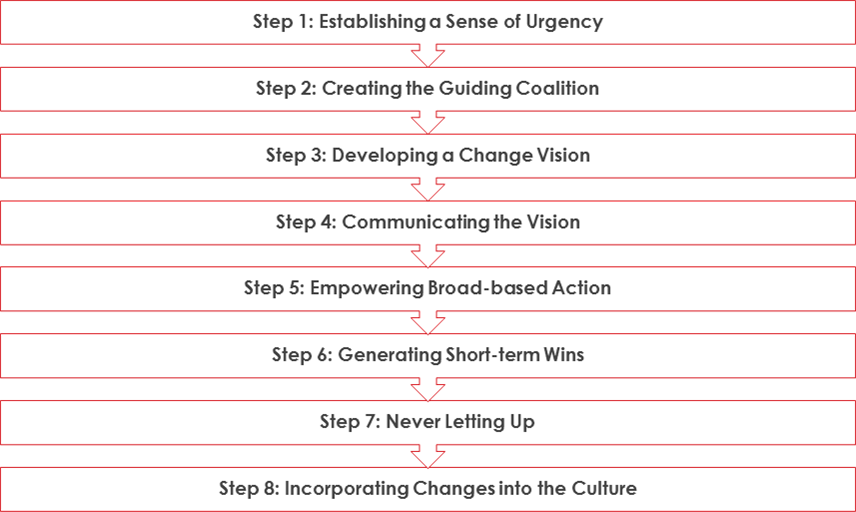 This is the second part in the series on how to make CRM implementations stick in an organization by using the 8 step method described by Dr. John Kotter of Harvard.

The first posting treated the fact that many organization do not consider a CRM implementation a change to the organziation of such a magnitude that it requires a change mangement approach such as the 8 step method. I think that it gives ample evidence for the reasons for why this is not so and that as many as a quarter of all failed CRM Projects could probably have been helped with better change management.

The method required that you complete each step before moving to the next step. It is hence not a toolbox from which you can pick and choose the things which are easy to implement.

As the method is very general and treats many types of organizational changes I will attempt to give some examples of typical problems and suggestions from a CRM implementations perspective.

In the following parts I will discuss the steps in detail, but in short they are:

Step 1: Establishing a Sense of Urgency – many organizations have lots on their tables. If you want your CRM Project to be prioritized and have the resources required, you had better make sure people understand that they need the new CRM system RIGHT NOW. Every week without it is $$$ lost.

Step 2: Creating a Guiding Coalition – You need the backing of the right people to have a successful Project. A CRM Project without the CEO, Head of Sales, Head of Customer Service, CIO will have some issues.

Step 4: Communicating the Vision – The vision is not going to distribute itself to the users. Create an internal marketing plan for how to get the message out to all users.

Step 5: Empowering Broad-based Action – Make sure that who want to act on the vision can and are not hindered by technology, old procedures, backward colleagues etc.

Step 6: Generating Short-term Wins – Plan for short term wins. Otherwise the risk of being stopped in your tracks Before generating anything substantial is large.

Step 7: Never letting up – Make sure to keep the pressure. There might be bugs, some people might revert to Excel or stop using the system. Monitor usage.

Step 8: Incorporating Changes into the Culture – Not until the CRM system is truly a part of the Company Culture, a part of the management meeting, board meetings, sales meetings, will you have fully succeeded.

The next part in this series will be on the first step of this, the important part of establishing a sense of urgency.

During the CRM UG Summit I held a presentation on the subject of how to use the method described by Harvard professor John P. Kotter called the 8 Steps of Change to aid in the implementation of CRM in an organization. This is the first blog entry in a series which will discuss this subject. This first post will be on the question of if using this method is even justified?

Many companies do acknowledge that major change in the organization, like a fusion, changing from line to matrix organization, and so on, however, there are many companies that do not acknowledge that the implementation of a new CRM system is a change of such a substantial degree that it does require it to be handled as a change management Project.

If you are not already aware of the failure rates of CRM Projects, do have a look at the following links:

The numbers vary, if 70% failure or 30%, but the fact is that a substantial amount of Projects do fail and it is important to be humble to this in order to attempt to mitigate the possible risks of derailing the CRM investment.

Forrester researched 150 companies to find out which problems they were facing in their CRM initiatives as described here: http://blogs.forrester.com/william_band/12-03-01-dont_let_crm_pitfalls_trip_you_up

In short the problems can be divided into the following areas:

Several books could be probably be written based on this. From an implementation perspective, we can note that about 25% the companies, seem to be having no issues major problems with getting their CRM Strategy correct, they have managed to re-architect their processes and the have overcome all Technical issues, but still their issues lie with the implementation of CRM within the organization. If this is not justification enough that CRM is and requires dedicated and very deliberate change management within the organization.

As I Work as a Consultant, often contracted to implement CRM for a Customer, I would also like to note that Managing change within the organization is not something a temporary external party can do, why it is important to assign internal Resources at the implementing organization to drive the change management Project.

A final note, these numbers might be demoralizing if you are looking at starting you CRM Project or have started it, but I would suggest you look at it in another light. By seeing the problems and errors that others have faced and being open and transparent about your own issues you have a better chance of avoiding these pitfalls. I talked to one of the project leaders for one of the biggest infrastructure Projects in Stockholm which will be completed Before time and within budget. I asked her if she could give me one or two reasons why they were doing so well and she answered: 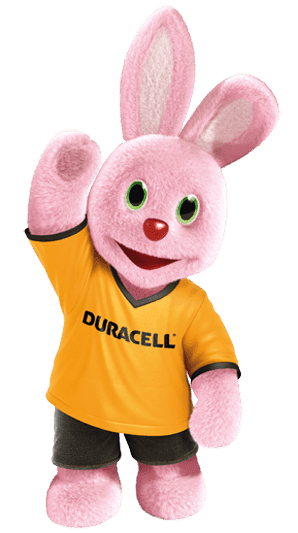 For those of you who follow me on Twitter (@crmgustaf) you probably noticed that last week I was in St. Louis, US for the annual CRM User Group Summit. It was a very nice event with lots of interesting presentations from a lot of different presenters, Microsoft employees, MVP:s, users with great stories of their experiences and of course the CRM UG team lead by Tony Stein (@tonysteinND) who did a great job of arranging the entire summit!

I was invited to hold three presentations solo and one together with and George Doubinski and Blake Scarlavai.

I will blog about the three first at a later date, this blog will mainly be about the joint one I had, or was supposed to have with George and Blake. It was a Developer jam session and we were to discuss some of our favorite tools. As my absolute favorite tool is Visio, not really a developer tool, but as it is great for structuring the architectural work before you start hacking away, I wanted to show some of the different uses I have for Visio. I had neatly placed everything in a folder, so that I had all the files ready, in my OneDrive… and I had marked it to be offline… but OneDrive did not agree with me and the Internet Connection was sadly very bad, why the audience just got to see the loading dialog for OneDrive…

My colleague Rickard and I, usually joke about the fact that you have to sacrifice a goat before a demo or a presentation to the God of Demo, otherwise something is bound to break. We have found that there now-days are a lot of clips on Youtube which will do just fine and are friendlier to goats. We have found that just talking about it, is actually better for sensitive stomachs than watching the clips as well.

In this case, I Think I should not have trusted OneDrive so totally. Or I should have had a backup on a USB or similar. Everything actually did turn out all right after all, as George is a pure full blood pro so I just queued him and he spun off like a Duracell Bunny.

My advice to you, is hence to Always have some backup plan as you might not always have your own George Doubinski or some Other Duracell Bunny to jump in.

If you want to get hold of George or Blake to be you Bunny, their Twitter account is below.