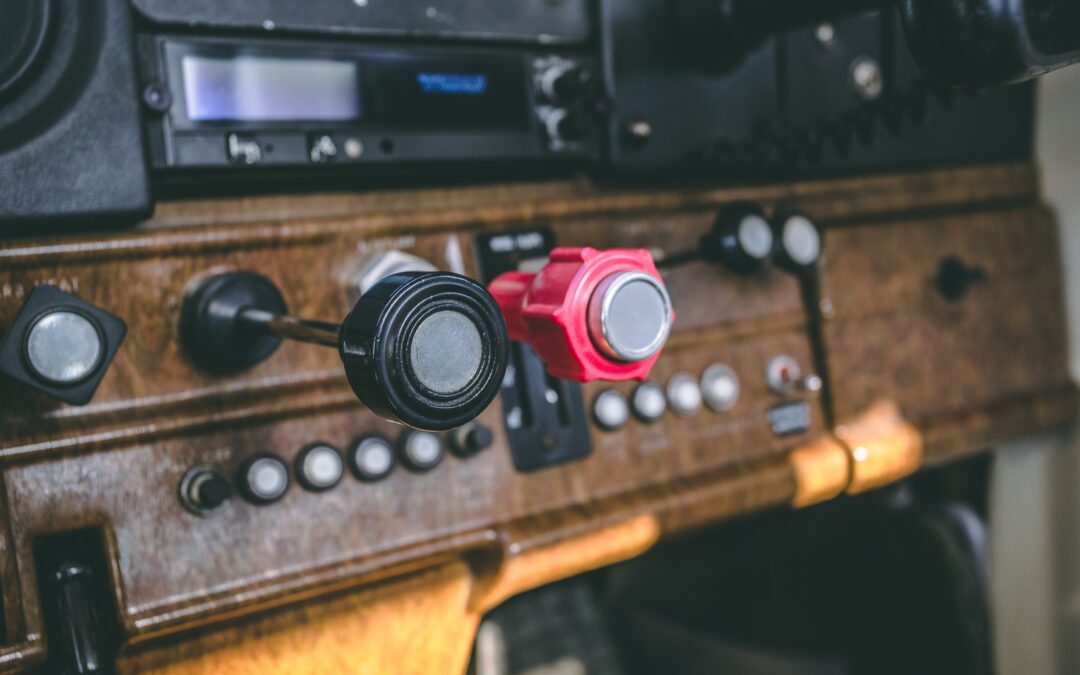 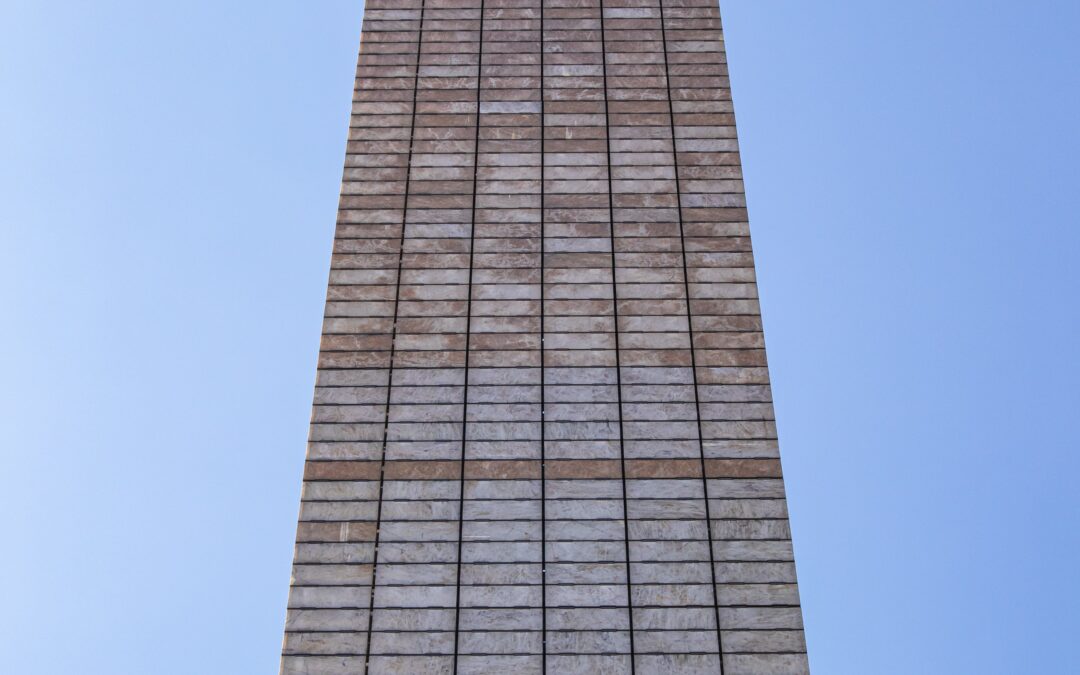 As you probably will have heard by now, my colleague and friend, Jonas Rapp suffered a stroke about two weeks ago. Daryl LaBar, Carina Claesson, Benedikt Bergmann and I talked about this on the XrmToolCast which you can listen to here: https://xrmtoolcast.libsyn.com/coming-together-to-support-jonas

I would, with this post, like to give my personal perspective on how I use FetchXml Builder as an integral part of making scripts with SSIS and Kingswaysoft.

And before I begin, I would just like to urge everyone to donate a dollar or two to Jonas as he is having tough time. Or just share your story of why you love to use his tools. Everything matters. And if you want to donate, just use this address: https://fetchxmlbuilder.com/donate. If he has helped you, as he has helped me, why not help him back. Why not leave a comment with how much you donated, and when we have 10 comments, I will share how much I have donated.

With one of my customers, I work a lot with trying to manage their rather larger database, around 500 GB, and doing what I can to make sure that it doesn’t grow out of proportion. This also entails looking into GDPR rules and making sure that personal information is removed, and kept according to specific rulesets that become rather complex. So complex that one advanced find query isn’t enough to define them. And the removal of data is not seldom in the millions of records, why I need a tool that can do deletes quickly. Hence, I have found that SSIS and Kingswaysoft with Azure Data Factory for deploying these packages to be run continously, is a good method.

However, there is a very important piece of the puzzle that is missing when you want to do this, and that is being able to assemble the FetchXmls to the nitty gritty level that they are as efficient as possible and for that job, there really is only one tool, FetchXml Builder. Hence I often set up my general idea of how I would like the rules to be executed and then start assembling the data often into different Cache transforms, and then filter the dataflows using lookups based on this.

So, for me, FetchXml Builder is essential when working with this and this is my story of how critical it is for me.