Related to my last post, on working with the API quickly, Microsoft have now released official
documentation that they will, effectivly March the 19:th start limiting the number of API-calls per instance that is allowed to stop what is called “noisy neighbour” problems.

First of all, read the full article here: https://docs.microsoft.com/en-us/dynamics365/customer-engagement/developer/api-limits

Let’s break this down a bit, 60 000 calls per 5 minutes, translates to about 200 calls per second. If you break this, you will start getting exceptions, until the 5 minute period has ended. You are expected to back off, and essentialy handle this. That is the short version. Read the full article for more details.

Update: George Doubinski, a friend of mine and one of the brains of CRM Tip of the Day made me aware of the fact that the limit is per user. I will update the article below on what this means.

What does this mean? Is this a problem?

For most organizations, no, at least that I work with, I not even close to breaking this. If they are using some integration tools like Kingswaysoft or other tools which enable multithreaded integrations, but generally do not need that kind of data throughput then you might temporarily be shut down, but it should self heal after some time, as after each 5 minute time span, you will get another 60 000 requests. That could probably quite easily be fixed by checking the settings of the integration tool. Update: Also, if you integrate each system using a separate accont, you do not risk one system temporarily blocking many other systems from integrating to Dynamics 365. If you are using normal users, this will of course entail a certain license cost, why I generally recommend using app users for integrations, if possible. And after this, you should have one app user for each integrating system.

I see is a typical B2C organization running Dynamics 365 with a marketing automation addon with email tracking and webtracking. They also have a very time critical integration of orders to be able to handle any incidents. Even if the order integration in itself does not reach the limits, it is not unforseeable that a mailblast, especially a good mail blast, to which many customers read the emails click the links, go their site, check their offers and start ordering, would cause a surge of traffic on the Marketing Automation integration – Dynamics 365 API. This of course depends on the settings of this, but perhaps it is critical that all events be tracked to Dynamics. With a mailblast to let’s say 1 Million recipients, quickly hitting the 60 k/5 min limit would happen. When this happens, this would also block all orders from going to Dynamics, causing an effective stop for working with any new incidents in the system.
Update: This is, of course, only relevant if both systems are integrating using the same user. Don’t. However, the marketing automation system above, would hit the limit fast anyway and if the supplier of this system didn’t have time to update their product/service then it would handle this incorrectly. I recommend checking integrating systems and try to turn down the verbosity of what they are writing to Dynamics 365. Then after March 18 when we see how this falls out in detail, you can test a more verbose setting in a test environment, and then see how that falls out.

For small and medium companies with low complexity working mainly with B2B. I don’t see that much of a problem. Larger companies with complex integrations, large databases, integrations to webtracking, email tracking which often will be B2C companies which have higher levels of automation and larger databases of customers, will probably have larger problems with this and need to start think about this right now.

We need to come back to this subject post March 19, to see how this will really work. But I think the real problem will be for the larger orgs with many and heavy integrations.

I would be really glad to hear your views on this like I got Georges’. 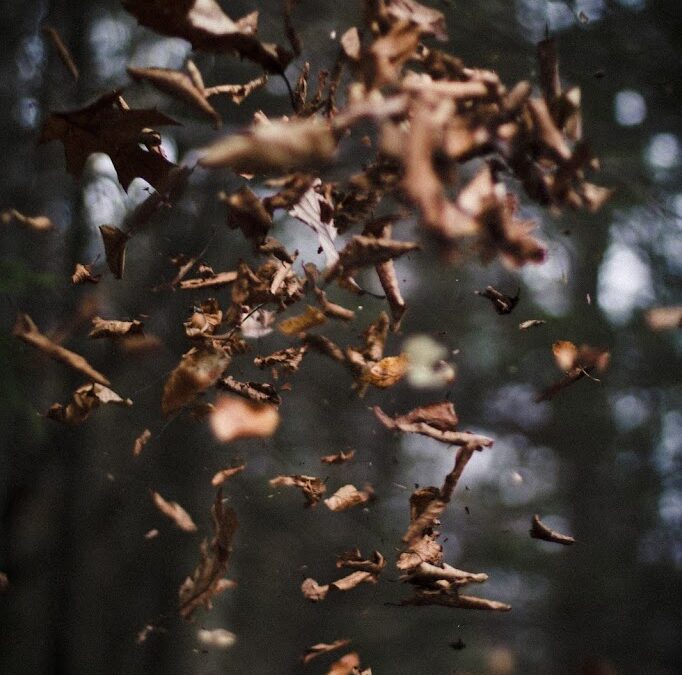 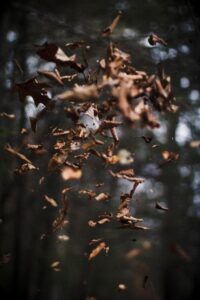 One of my most popular posts is a collation on which browsers are actually supported for Dynamics 365 CE. This is not strange since it is a common issue, we often have customers call our support complaining that Dynamics doesn’t work well, and as described in the original article, the cause is usually that they are using an unsupported browser.

Also the Micrsoft Technet article for this: https://docs.microsoft.com/en-us/dynamics365/customer-engagement/admin/supported-web-browsers-and-mobile-devices
and the detailed version: https://technet.microsoft.com/en-us/library/hh699710.aspx mainly focuses on Edge and Internet Explorer compatibility for the different windows versions. And despite Microsoft’s hopes, the rest of the world have not totally turned to all of their programs, yet.

There are currently some issues with version 9.0 as well, why I thought it might be a good idea to write a new article on which browsers are the supported one in a easily overviewable grid.

A brief explanation to the different abbreviations used in the picture:

The support matrix for the browsers is generally a tricky question. The matrix above is also simplified a bit as I have not included the parameter of the different versions of Operating systems. It can probably be presumed that Microsoft will make greater efforts into making sure that the latest and possibly even some versions before that, that they know customers are using for Edge and Internet Explorer, work well with Dynamics 365. I know some of you will probably think I am crazy for even mentioning Internet Explorer, but I have several customers who still have IE as the company standard browser, and it is not due to Dynamics 365.
As for Firefox, Chrome and Safari, these browsers might be very popular, but from a Microsoft perspective I can see a very tricky situation, and that is that they roll out changes without notifying anyone. This was, for instance, done by Google a couple of years ago when they changed their handling of modal dialogs. This caused many dialog handling features of Dynamics CRM (at that time) to break. It took some time for Microsoft to identify the change, fix it, make sure there were no regression errors, roll it through all testing scenarios and deployment stages and controlls they do until they were able to get a fix out. It did come out quite fast, but there were some people nagging at Microsoft for having a bad product, which I personally find a bit unfair.
The essence of the two paragraphs above is; feel free to use Chrome, Safari or Firefox but I would suggest always having Edge and/or IE as a backup option in the case that an update comes to the main browser that severely affects the usage of Dynamics 365.
And I hope that Microsoft soon fixes the error that stops us from using Chrome with ver. 9.0. Any day now!