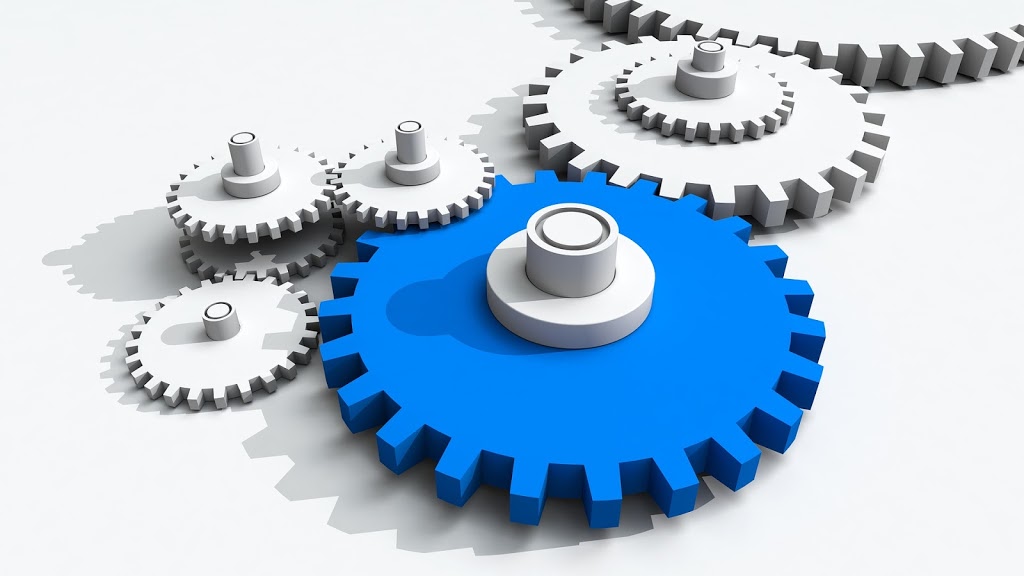 Working with CrmSettings via PS – setting things you didn’t know you could, or should

Recently I have been trying to fix some Server Side Sync issues with an on-prem Dyn CRM 2016 and this got me to dig into the nitty gritty of settings for the system. 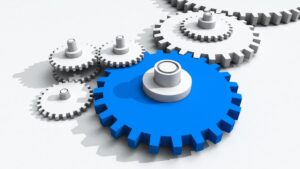 Before going berserk and chaning a lot of these settings, be aware that you can cause severe problems with your system if you are not careful so I would strongly recommend that you test any settings and also export any settings so that you know what they are.

Finetuning your onprem installation is something that you can do with an onprem that is a lot harder with online.

By logging in on your CRM-server, and opening Powershell and entering the following command, you can start working with some settings that are otherwise hard or impossible to reach:

For instance, if you want to check out some of the ServerSideSync Settings, enter:

If you are using the Windows Power Shell ISE, after loading the Microsoft.Crm.PowerShell, you will get intellisense that will help you see which different settings are available. So if you write:

And then enter a space after this, you will see the different options:

For some more details into Server side sync and how to configure this in detail, look here:
https://download.microsoft.com/download/7/1/D/71D44C6E-CB78-4573-BDFF-77A6E137BA5C/serversidesyncwithDynamicsCRM.pdf

And here is an example of how to set data.

If you want to write some settings to a file, just pipe the output to a file, for example:

But as I mentioned above, be careful with these settings.

GDPR and October Update of Dynamics 365, that is what has been the main take away from today for me at CRM UG Summit, (UG is User Group for those who do not know.)

I have discussed GDPR a lot with a lot of different people here, some more in tune with what it is about than others and some not even realizing that it will affect all companies in the US having EU Citizens in their systems.

And of course the new release of Dynamice 365, called October Update or version 9.0 for those of us who like to be clear about what we are talking about.

I will come back to some of the details, for now I will leave you with some recordings I made.

v9 GA and some problems with Solution deployment

As many of you probably have noticed version 9.0 has just been released. If you havn’t, spin up a trial by clicking here: New Trial

It has a very nice and shiny UI which I really think you should try and some very other very nice new features. However, you should be a bit wary of using it in production environments just yet as there seems to be a bit too many serious bugs as described in this document:

I am working with a customer and we have a specific non-production instance we call “sandbox” which we use to test apps and features outside of the ALM (application lifecycle management) process, so we installed v9 or July Update as it is called and tried it out.

What I found when trying to deploy our unmanaged customization with all the entities which we have changed in the project, was that I got the weirdest error, it complained that it was missing an internal Microsoft Web Resource with the name of:
“CampaignActivity_main_system_library.js”

So, I opened up the customization.xml (yes, all you oldtimers from CRM 3.0 time remember it as the true export file) and searched for the guid and the web resource name in the file. I found that it was actually used on the main form of Compaign Activitiy, and if you look at the read-me document I have linked above, it mentions that the Campaign Activity is one of the entities which does not work. Hence, there is probably some old code in there that Microsoft have decided to remove, and havn’t had time to replace.

The campaign activity still won’t work but at least our solution imported. Perhaps there are similar issues with other entities.

I will expect this issue to go away very soon.

And on the issue of if it is ok and supported to manually edit (hack) the customization.xml file I am under the impression that it is as long as it actually import into a system without any forceful shoehorning as it is up to Dyn365 to validate it.

On monday, I will be heading to CRM UG Summit in Nashville which is sure to be a great trip. I am planning to try to make some video there which I will post here and on my Youtube, and don’t miss my session on if it is really is a fair fight to compare Online with Onprem? Guess what I will say?