Version 9.0 is soon here and it is set to be the largest release ever from Microsoft. The biggest news on my horizon is the relase of the all new Business Edition of Dynamics 365 (BE). This will be an interesting new product and I’d thought I’d write a few lines about it just to clear some things up based on my understanding of the product.

Note that these are my thoughts, they are based on what I have heard and what information I believe is in the public domain (non-NDA). If you know that anything is wrong or have something to add, please leave a comment and I will try to fix it as soon as possible. Due to the high level of spamming I have to use moderation on all comments.

Is it xRM?
Yes, it is going to be based on the xRM platform but it will be using the all new and shiny “Unified Experience” UI which is probably going to be great in many aspects, looks great and everything but also will probably have a glitch or two as it is just coming out the factory doors.

Ok, so can I customize it?
Yes, to some extent you will be able to. It will have specific limits that set it distinctly appart from Enterprise Edition (EE). As of now Microsoft have not been very specific on the details but they have said that the limits will be on:

I am an ISV developer. Will my ISV 3:rd party addon work with BE?
As far as I understood Microsoft, they will limit ISV addons to only be able to work with the OOB entities in BE. As creating entities in the “normal” CRM/EE has almost no cost, almost all ISV solutions I have seen have at least one custom entity, if not to contain customizations. So, my answer would not be a blanket “no” but a probable, “no”. If your addon isn’t too advanced, you could probably rewrite it to make it work, but with larger addons like for instance ClickDimensions or Resco, I don’t see how that would be possible.
Can I use a sandbox with BE?
No. No non-production instance will be included in the price and as far as I understood, you won’t even be able to buy a non-production or even production instance of BE.
Can I upgrade from BE to EE?
Yes. As it is based on the same xRM framework this will totally be doable on a theoretical plane. However, I don’t know how this will work on a short term basis if, for instance, you start with a BE in Nov 2017 and in Dec 2017 decide that it was too limiting too you and you want to upgrade to EE. The reason for my hesitation in this is that BE will be based on Unified Experience and EE will not at the time of release of 9.0. I would, however, expect 9.0 to catch up further on the line and after it has been upgraded to Unified Experience, then an upgrade of an instance from BE to EE should be no problem.
I bought the interim EE offer for BE pricing level, will I be able to downgrade to BE?
This is a tricky one. First of all Microsoft has not made any public statement on this that I am aware of in either one or the other direction. However, I do think that the key here lies in the level of customizations that you have done to you system. If your EE system falls with the limits of # of users, # of entities and # of GB that is set by MSFT, and also not having any ISV addons not allowed according to BE and any other limitations that Microsoft might come to set before the General Availability (GA) of BE then I think you have a very good chance of being able to downgrade. However, just as I mentioned above in the ISV section, the limitations might be too limiting and creating a lot of entities and adding ISV addons both free and purchased might make it hard to move to BE.

Can I use the Marketing App of BE in EE?
This is a really interesting case, as this is an area where the BE will have a featureset that exceeds EE, at least at the time when it is delivered. In the big overview of all Dynamics 365 Apps (for example the one above) – the Marketing Automation slot is filled by Adobe Marketing. However, for the BE there is a Marketing App which has been created from the bottom up by Microsoft on the xRM platform. Do note that for those of you who were unfortunate to have chosen Microsoft Dynamics Marketing, that product has been discontinued, so that is as of the General Availability of Dynamics 365 (dec 2016) you should really start thinking of moving away from it.
However, the new and shiny Marketing App for BE is strickly speaking only for BE for the time being. I think that the feature set it has is perceived to be too small for the Enterprise segment, although I can perceive many customers using the Enterprise edition that would probably be more than happy with it.
As for the future for the Marketing App in EE only Microsoft knows what they have planned and if I knew I couldn’t have written anything here either. What we know is that they have invested quite a lot of money in building some Marketing Automation features for the BE which is only aimed at the lower end of the customer segment. I would find it noteworthy if they did not leverage that investment in some way in the Enterprise segment as well. However, building a Marketing Automation solution that can match other Enterprise Marketing Automation systems is not something that even Microsoft can do at the flick of the hand, so I would not expect this to show up for at least a year or two. And it might of course be that they will slowly evolve the BE Marketing App until it is fit to grow into the larger Enterprise segment by just turning some switches, but I guess only the future will show.
As of now, Adobe is the preferred partner for Marketing, something I personally would like to see more detail to. What does it acutally mean? Seems there is some integration engine but no availble whitepapers to dowload that describes what it does. http://www.adobe.com/enterprise/microsoft-partnership/digital-foundation-azure.html
If Microsoft are investing in building their own EE Marketing Automation App, which does not seem very far fetched althought it might take some time, you might need to take this into consideration if you are considering investing in a new Marketing Automation system for your organization and you are already running Dynamics 365.
If you have any other questions on Dynamice 365 Business Edition, please ask them in the comment. Not sure I can answer, but I can try!
By the way, my blog was awarded the 78:th best CRM blog of all in the world in all CRM categories. Hence the new shiny logo to the right. That was worth some celebration! 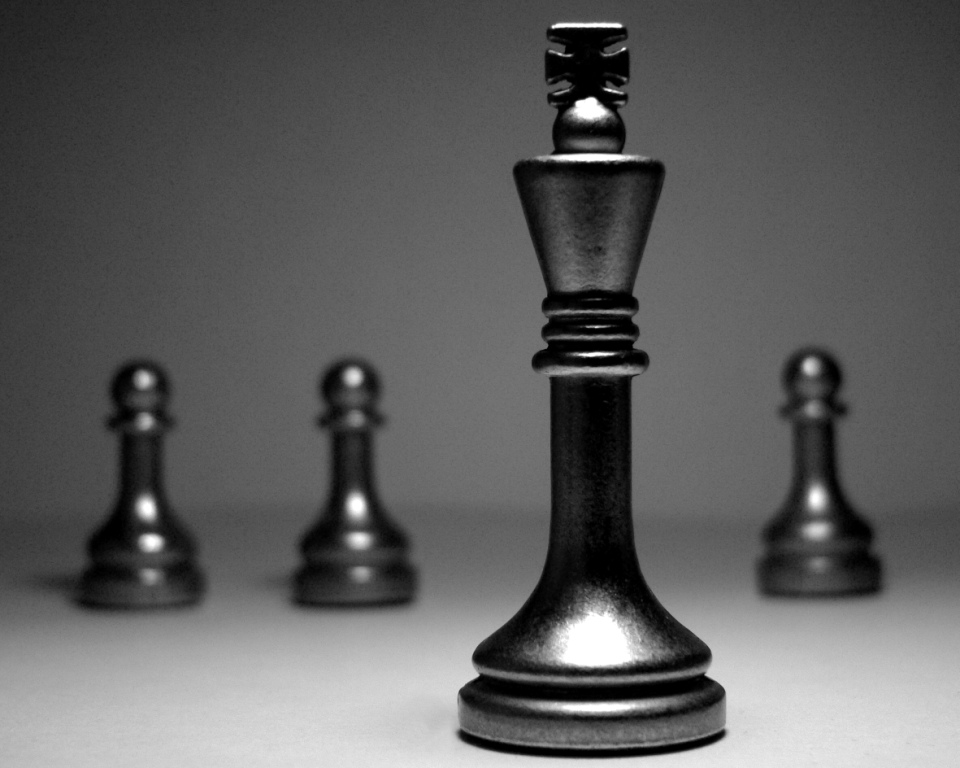 When blogging on this blog I try to keep content king why I would rather not blog than blog about
something that I don’t think brings value to you as readers. I have the greatest respect for you as readers of this blog and I hence try to keep the content focused on what typically developers, architects and application experts might be interested in.

However, there are a lot of other topics that are relevant as well and we have started blogging about those as well at CRM-Konsulterna. You can find it at http://crmpaketet.se/blogg/ where we discuss matters which are of more interest to salespeople. It is in Swedish as this is our primary market and it is also part of our new digitalization strategy which we are implementing with inbound content marketing (the blogging and articles) and technically driven by ClickDimensions as the Marketing Automation tool. This is a great new way of doing business but requires all the techy parts to really work so there is a lot of room for us tech-weenies to get our hands dirty. But the tricky part is getting the business end people on track, they are usually a bit slow (not dumb) when it comes to changes and hence it takes some time for them to accept these new ideas of digitalization.