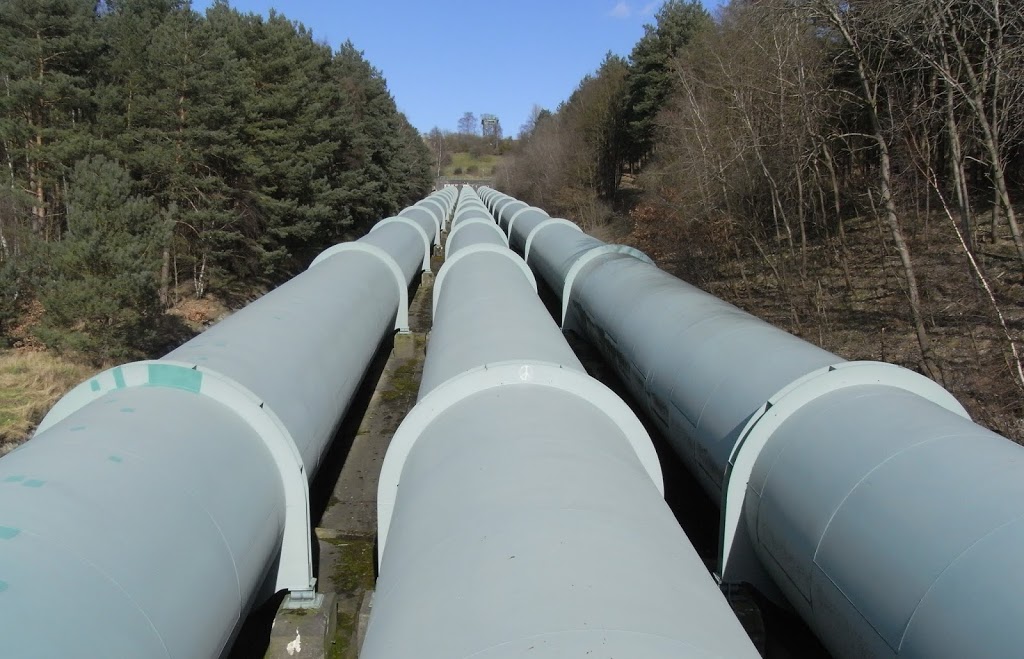 A customers system I was working on today has just been reconfigured to and IFD setup. The server is a Windows Server 2008 R2 and I had made sure that it worked on port 80 with NTLM/AD internally. However, when I tried to connect the plugin registration wizard in the normal manner, it just gave me an error:

I found and interesting thread on Egghead café where some guys had run in to the same problem.
http://www.eggheadcafe.com/software/aspnet/31655329/-crm-4-on-2008-server–ipv6-related-problem.aspx

So I did as they suggested, added the servername to the hosts-file to the IP 127.0.0.1. If you don’t know what this means, it works as a local DNS. The IP 127.0.0.1 is assigned to always be the local computer and “localhost” is usually directed to this adress. You can try by browsing to it if you havn’t tried.

The hosts file can be found in C:WindowsSystem32Driversetchosts. There are usually an entry or two in there so you can usually figure it out, the syntax is simple: