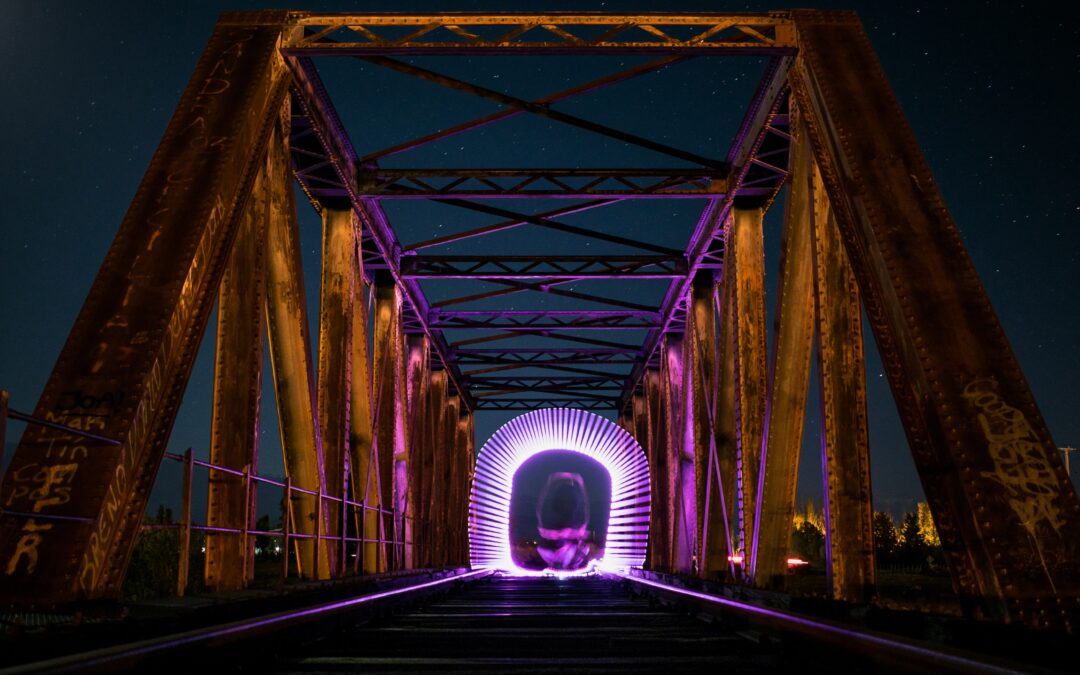 Admin portal for managing your tickets

In case you haven’t seen it, the Dynamics 365 Admin Portal it is a great place to create and manage you Dynamics 365 tickets.

You get to it using this URL: https://admin.dynamics.com/

I haven’t found a link to the admin portal from the instance manger or any other place in O365 or Dyn365 yet so I have just created a bookmark for it, so I suggest you do the same.

Also, as I am a frequent Microsoft Support user, and often have customers with many instances, I have tried to consolidate many instances into one ticket. They don’t want that. Better to create one ticket for each instance. (probably gets someone a higher salary too :)) However, I did notice that there seems to be some duplicate detection going on, so try to avoid using the same “Issue Summary” for several tickets – as that will just make the later ones disappear without any error message (hint Microsoft, please fix this! – at least give a decent error message).

One of my most popular posts is a collation on which browsers are actually supported for Dynamics 365 CE. This is not strange since it is a common issue, we often have customers call our support complaining that Dynamics doesn’t work well, and as described in the original article, the cause is usually that they are using an unsupported browser.

Also the Micrsoft Technet article for this: https://docs.microsoft.com/en-us/dynamics365/customer-engagement/admin/supported-web-browsers-and-mobile-devices
and the detailed version: https://technet.microsoft.com/en-us/library/hh699710.aspx mainly focuses on Edge and Internet Explorer compatibility for the different windows versions. And despite Microsoft’s hopes, the rest of the world have not totally turned to all of their programs, yet.

There are currently some issues with version 9.0 as well, why I thought it might be a good idea to write a new article on which browsers are the supported one in a easily overviewable grid.

A brief explanation to the different abbreviations used in the picture:

The support matrix for the browsers is generally a tricky question. The matrix above is also simplified a bit as I have not included the parameter of the different versions of Operating systems. It can probably be presumed that Microsoft will make greater efforts into making sure that the latest and possibly even some versions before that, that they know customers are using for Edge and Internet Explorer, work well with Dynamics 365. I know some of you will probably think I am crazy for even mentioning Internet Explorer, but I have several customers who still have IE as the company standard browser, and it is not due to Dynamics 365.
As for Firefox, Chrome and Safari, these browsers might be very popular, but from a Microsoft perspective I can see a very tricky situation, and that is that they roll out changes without notifying anyone. This was, for instance, done by Google a couple of years ago when they changed their handling of modal dialogs. This caused many dialog handling features of Dynamics CRM (at that time) to break. It took some time for Microsoft to identify the change, fix it, make sure there were no regression errors, roll it through all testing scenarios and deployment stages and controlls they do until they were able to get a fix out. It did come out quite fast, but there were some people nagging at Microsoft for having a bad product, which I personally find a bit unfair.
The essence of the two paragraphs above is; feel free to use Chrome, Safari or Firefox but I would suggest always having Edge and/or IE as a backup option in the case that an update comes to the main browser that severely affects the usage of Dynamics 365.
And I hope that Microsoft soon fixes the error that stops us from using Chrome with ver. 9.0. Any day now! 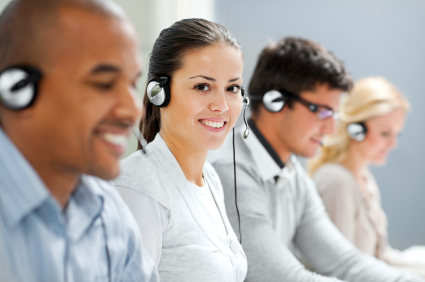 If you are using Dynamics 365 Online, Dynamics 365 Support is your IT-department for your Dynamics system and you need to know or start learning how to working with them in a good way. There are several things you should consider. 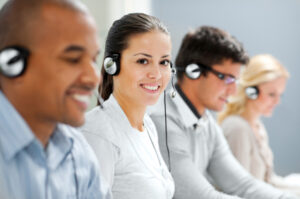 First of all, registering a support ticket is of course important. This might not be as trivial as it seems, as it depends on which type of license you have. If you have bought your licenses using CSP (Cloud Service Provider) or Select/Volume Licensing then you will most probably be directed to your CSP/Select partner for any support issues. You can of course buy premier support from Microsoft but that might not always be an option for smaller companies. There are some tricks as well if you are stuck with CSP/Select or similar, and will be happy to tell you about these in person if I meet you, but I won’t write about them, as I am afraid it will be “fixed” which would be sad.

If you have bought your licenses directly through the O365 portal, you can also create a ticket using the portal. You need to be a Global Admin or a Dynamics 365 Service Admin to place a ticket. Currently you cannot indicate that the ticket is for Dynamics so you simply write so in the text and the O365 support team will create a new Dynamics 365 ticket for you. I was amazed at how fast the Office 365 support called me after registering a ticket, I think it took less than 1 minute. So I would suggest you choose the option “call me”.

If you have a partner, I strongly suggest that you register them in the Office 365 portal for the Dynamics 365 subscription as Partner of Record (PoR). This will make your company show up in their Microsoft partner portal where they can register a support ticket for you.

Checklist
When registering the ticket with Microsoft, there are some things you have to note:

Types of tickets
What types of tickets can be registered? Should you only register a ticket when you want help with something?
Well, no, you can and should register a ticket for many different reasons. As I mentioned at the top of the article it is important to think about Microsoft Support as your Dynamics 365 IT-department. They will help you with a lot of things that your IT-department would have helped you with had they hosted your Dynamics system. The main difference is probably that they do nothing else than host Dynamics 365, every day, year after year… not many IT-departments that can compare with that.
Typical issues they can help out with are:
In other words, they will be your superfriend when working with Dynamics 365 and you want to be really nice to your super friend!