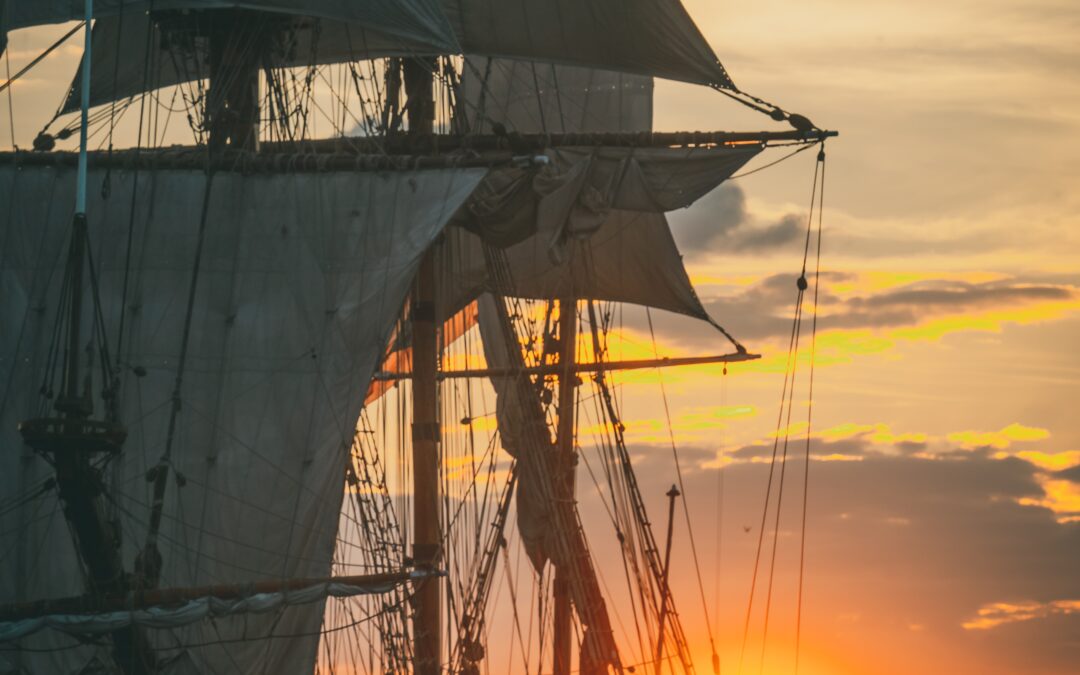 I was recently in charge of a large migration. It all went fine but not without hickups that typically are connected to moving large amounts of data to dataverse. We were using SSIS with Kingswaysoft and ended up using a local SQL database as staging database too. This article will discuss the different lessons learned and give some concrete tips when doing similar migrations.

One of my more popular articles is the article that describes how to optimize the writing of data to Dataverse/CDS. If you are working with migration of large amounts of data, as I will be describing here, I do suggest you have a look at it: https://powerplatform.se/fast-data-management-in-a-limited-cds-world/. I will not discuss those concepts in any detail here but we did use all aspects mentioned in that article.

I recently was in charge of a migration which used CSV-file exports from an old German system (with German field names!) which had many millions of records, in both large tables like “Contact” and “Sales Order”. However, the system we migrated from had a completely different data modell than the one used in Dynamics. For instance, each row describing a “Flight” had to be divided into two rows, one for the outgoing flight and one for the homecoming flight, in the order detail table. We also had to create a lot of related data which was referenced from the “Flight” table, for example location, agent and brand. In other words, there was quite a lot of heavy transformations going on and a lot of logic involved, such as change format on the old data to match the Dataverse model and apply rules to resolve old issues, such as bugs.

Initially we only got a quite small subset of the entire database load, and we started our migration journey by creating all the migration logic in SSIS (which facilitates the script and makes updates easy to handle). The script did include some functions that “joined” rather large tables, both from the CSV files but also related data fetched from the Dataverse based on primary and alternate keys. I was clear with the customer from the very beginning that I wanted a full export with the same amount of data that we could expect in the final migration, mainly for the opportunity to stress-test the SSIS script before the migration to the production environment took place and after a while we got the big files…

…And this was when the excrement hit the wind generator. The afore mentioned lookups just stalled forever. We noted that having a lookup (using Kingswaysoft Premium Lookup) works fine on a computer with 16 GB memory up to a few 100k of records. However, once the data starts reaching 500k and more, it just stalls forever (and don’t even get me start on the sort tools…). Not sure exactly if it would have been possible to fix this by adding more cores and memory, we didn’t try. We hence had to rewrite the script and implement a staging database instead. What we found, is that a dataflow with 1M+ records of lookups will be 100x faster if you import the data into SQL and do a join instead. Lookups still works for smaller tables and I am not against them per se, as they do make the migration simpler. Adding more tables to a migration database will increase complexity, and if you want to add a column in a table, that table do not only has to be added to one SSIS dataflow, but probably a few more. And you also must do an ALTER TABLE in SQL to add the field there too. It is therefore important to have a good mapping set before you start to create the script. And keep the complexity as simple as possible. You can also use SQL tasks in the migration script to update the tables straight after you read them to the staging database per automation, if you need to apply some kind of rules after the read to the staging database, and find it easiest with an SQL query.

The method we used for developing the migration was to first make a “skeleton” migration, based on the target data model. In other words, we started with trying to get a few of the easiest fields, not all, from all tables that was to be involved in the migration – maybe it could be called – model-first-approach, instead of starting with one table, completing this and then moving on to the next. The advantage of the model-first-approach is that you quite early can start some tests on the data, for instance setting up some quantitative test by checking in the source system for the quantities of contacts and then comparing these quantities to the target. The tests can typically be done by other people than the people building the migration scripts and hence this methods scales a lot better than table-by-table-approach. It is also possible for several devs to work in parallell with different tasks. Typically the more senior will build the skeleton and then more junior can add fields by field to each respective table. A negative aspect of this approach is that it requires a lot of re-loads (keep in mind that this was a first migration, so there are no prior data in the Dataverse that we needed to consider) and re-mapping. And it may be easier to “fall out of” the structure, if you just need “to add a little bit here and there”. It is however indeed hard to go table for table, especially with related data. If you already have a lot of live data, you should think about a way to easy identify the migrated data so you can bulk-deleted. And do not forget to engage the client early with raised questions and the mapping to make sure you have understood everything correctly and avoid unnecessary errors.

We also tried to create unique row identities that strictly was based on the source data. This is very useful as that allows for delta-migration, or to continue where we left off in case of a problem. Let’s say for instance that you want to migrate 3 million contacts. If, after 2.1 Million contacts the script breaks for some reason, it is good to be able to continue at 2.1M instead of restarting. In this case we didn’t use modifiedon-date to be able to do a full delta migration logic but it is certainly possible. For this we used the cache-transforms, easily fetch the already migrated data (if any) with the unique and sort out the already migrated data if it matched the key.

Another pattern that we used was that, after creating a specific record, like contact, we reimported the recordid (in this case contactid) together with the legacyid. This allowed us to directly join with this table when later adding tables with dependencies like lookups towards the contact table, could be joined with this mapping table so that we directly got the contactid when querying the related table.

I hope these tips can help you along. If you have any comments or you have other experiences in this subject, don’t hesitate to leave a comment.

During this migration and the writing of this article, I had excellent help from my highly intelligent colleague Ebba Linnea Nilsson and it is certainly true that two heads are better than one, and the end result is often a lot better than just the sum of two people. So for my final recommendation, make sure to have a good colleague with you to help you out, as you most probably will run into some issues and having someone to discuss with is really great!

Good luck on your migration challenge!